First of all, it must be said that over the last ten years, music streaming has become a new way of consuming music, and has greatly facilitated the distribution of many musical projects.

Whether you are a regular music lover or an occasional listener, there is something for everyone. Trading in your CDs for a platform that lists all your favourite artists in one place? What a bargain!
The growing music catalogue allows listeners to easily access a plethora of artists and new content, all within one user account.

The same applies to the artist who is just starting out with a musical project.
There is no longer any need to go through various intermediaries and many trials and tribulations, because today, distributors are (almost) the sole interlocutor between the artist and the streaming platforms.
It is therefore easy to make your music known online, and even better: to sell it!
Online tools for musicians greatly facilitate the distribution process.
From now on, the artist can conquer the world by reaching millions of users!

Let’s mention that it is one of the hidden and illegal facets of streaming that we are going to explore today: the Fake Stream.

What is the Fake Stream?

In short, “Fake Streaming” is a process by which a product (single / EP / album…) sees its number of plays increase in an unnatural way via the intervention of bots, scripts, or humans, in total disconnection with the real number of “organic” listeners. The listens are therefore counted as false, “artificial”.

Thus, there are several ways to artificially increase the number of listeners. Most of the time, companies offer to buy “streams” (which may seem paradoxical). For a sum of money, you are promised to generate *so* many plays of your music. In concrete terms, computer programs called “bots” will listen to a particular song in order to generate streams, and consequently increase the visibility of the product concerned, and therefore the income generated for the artist.

Why is Fake Stream wrong?

So let’s be clear: today, buying streams and fake streams is totally illegal.

The problems with fake streaming are manifold.

Fake streaming will first of all distort reality. The statistics displayed, and the artist’s fanbase will be biased and not representative of reality. This process manipulates the users and simulates a certain notoriety of the artist, which is false and non-existent.

Secondly, one could say: “The artist is taking risks, too bad for him if he gets caught”. The problem is that the artist takes risks for himself, but his actions also negatively affect the ecosystem around him.

As Eric Drott, Professor at the University of Texas at Austin and author of the paper “Fake Streams, Listening Bots, and Click Farms: Counterfeiting Attention in the Streaming Music Economy” points out, the money generated by the fake stream does not change the share of stream revenue that Spotify keeps for itself.

This in turn means that the total pot of revenue generated by the platform must be shared between honest and fraudulent artists (at least in the short term).

This results in a reduction in the percentage of remuneration from the platforms to the artists who play the game (the vast majority, fortunately!).

We can deduce from this that the action of a minority has a negative impact on the vast majority, and this, over time, because Fake Streaming remains a fundamental problem that persists over time.

Moreover, the artist puts his distributor at risk, because it is important to understand that the distributor is the one who puts the product online! As a result, he is in a way the “guarantor” of the products he distributes, and above all of the conformity and legality of the latter vis-à-vis the platforms! Both in terms of copyright and potential Fake Stream…

According to an empirical analysis by Louis Posen, founder of Hopeless Records and Sub City Records, he estimates that Fake Streaming is worth about USD 300,000 per year, or 4% of global streaming.

The false good idea of the Fake Stream

This is why, in its quality approach, Wiseband integrates each product in its detection process of potentially fraudulent products upstream and downstream of the distribution of a product.

Indeed, throughout its years of existence, through its experience and its commitment to quality, Wiseband has been able to establish a list of key points and criteria, such as safeguards, to detect upstream products that are highly susceptible to artificial streaming.

When products are identified as being subject to Fake Stream, you are in breach of the distribution conditions that you contract with Wiseband.

Consequently, you are exposed to :

1 : removal of your music from the platforms
2 : non payment of the generated incomes
3 : deletion of your account with Wiseband

Differences to make: Promotion and advertising

As you can see, trying to Fake Stream is tempting the devil: it sounds tempting, but you will only accelerate your fall, and the illusion of “Pay-for-Play” only lasts for a while.
However, after reading this article, you are probably asking yourself, “But then how do I properly take my project to a larger audience in a completely honest and legal way?”

There are several very simple ways to do this, keeping in mind that WORK and RIGOUR pay off.
So here are some quick tips that will help you put all the chances on your side:

To go further: promotion and publicity

Our DNA at Wiseband is to help an independent musical project to meet its audience, the biggest one there is (while we’re at it)!

In addition to playlist placement*, we offer targeted promotion and advertising solutions on various platforms.

← Prev: My music is not on the right artist page Next: Youtube Shorts → 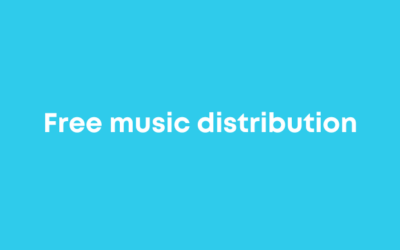 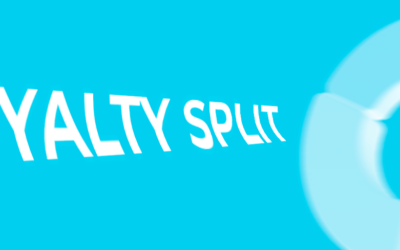 The Wiseband team listens to its users and is committed to improving its services for independent artists and labels.... 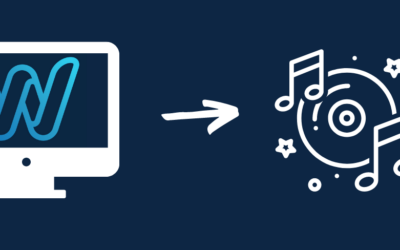 Distribute your music on digital platforms with Wiseband