Sped Up or Speed Up song ?

If you are reading this article, you have access to the Internet and surely to Spotify or to different social networks…

If you go on TikTok you can’t miss a new phenomenon.

Famous songs that go at full speed, it is called the “Sped Up” or “Speed Up Song”.

What is a Sped Up or Speed Up Song?

To begin with, a Sped Up song is a piece of music that we will voluntarily accelerate.

Usually at 150%, which can be disconcerting at first listening, we agree.

It’s hard to imagine your favorite song running at full speed and consequently offering voices much higher than the original version. To summarize, it is the opposite of the famous “slowed + reverb” versions.

Where does the Sped Up or Speed Up Song come from?

If you have read the introduction paragraph, you know that the trend comes from TikTok.

The Chinese social network has been seeing a lot of Sped Up versions appearing for a few weeks now, and the number of #SpedUp has exceeded 10 billion views, no less.

Do I have to do a Sped Up or Speed Up Song?

As an artist, you know very well that TikTok has become a must for the promotion of your tracks. So it seems interesting to work on a Sped Up version of your flagship track.

Indeed, the viral potential of this format is not to be neglected.

That said, releasing a Sped Up version of an old track can also be a good way to give it a second life.

How to distribute a Sped Up?

In order to distribute a Sped Up song, Wiseband allows you to choose the list of platforms on which you will release your song.

At first, it may be interesting to release a Sped Up version only for social networks (TikTok, Instagram…). If you don’t feel ready to post this on your Spotify profile for example.

Note that Spotify has just created an official playlist “sped up songs” which is approaching 600,000 followers all the same.

So it is quite possible to release these Speed Up Song versions on all platforms.

To your Sped Up versions <3

← Prev: What is the MaMA Festival? Next: Bridge.audio → 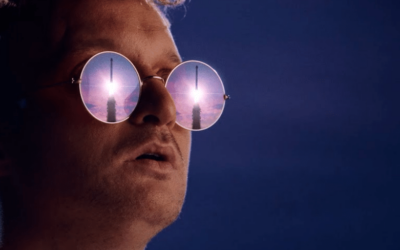 Create and Maintain your Image on the Networks How do you create your image? This is often "the" question that most... 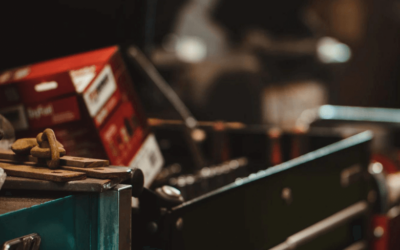 The Wiseband Toolbox to promote your music

Wiseband gives you its selection of tools for artists and labels to promote their music!  Managing your artistic... 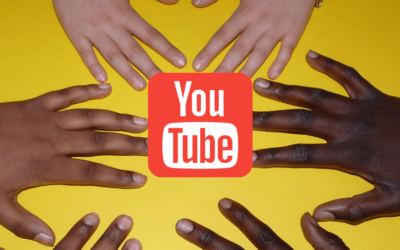 How to grow a community on Youtube? First of all, Youtube is undoubtedly the most used platform in the world. Indeed,...