What is the MaMA Festival?

First of all, the MaMA Festival in Paris is a musical event that takes place every year in October. It is an independent music festival that showcases artists of all genres. The festival takes place in various concert halls and clubs in the city.

It allows bands from all walks of life to perform on the same stage, in front of a large and enthusiastic audience. It has existed for several years and has established itself as a major event in the Parisian independent music scene. Wiseband has been an official partner for more than ten years.

First of all, the meaning of MaMA festival is the following: actor in the music of tomorrow. This meaning is largely explained by its concept.

On the other side (and which concerns the majority of the interested people), it gathers concerts. More than 80 artists perform in three days. The line-up is always sharp and eclectic, with an emphasis on emerging artists.

In short, the Mama Festival of Paris is a great opportunity for music lovers to discover new artists, to get informed and to enjoy live music.

Example with the 2021 edition

Back to the past. For the 2021 edition, more than 6,500 professionals gathered. A good news that makes it the largest gathering of the music industry in France. The event brought together French and international speakers from various backgrounds: independents and majors, show producers and associations, venues and festivals, music managers and publishers, media, artists, etc.

During the day, MaMA offered more than 170 conferences, debates, keynotes, workshops, targeted meetings, aperitifs and showcases for professionals. Key topics of the music industry, such as financing and values, marketing, communication, innovation, entrepreneurship, etc. were discussed.

In the evening, about fifty free concerts were offered to the public in the Parc de la Villette and in clubs in the 19th arrondissement, mixing new talents of the moment with already established artists.

Application to participate as an artist

If you are a show producer, agency, label, publisher, manager or manageress, don’t hesitate to propose your artists and bands to the MaMA programming committee! Indeed, the festival is open to any proposal to finalize the programming of each edition.

It’s the opportunity for each artist to play on one of the mythical stages of the Pigalle-Montmartre district, in front of a select Parisian audience and a group of French and international professionals of the current music scene! More information on the official MaMA Festival website.

However, before going on stage, you can also start by distributing your own music to be discovered by the programmers.  Start distributing here with Wiseband.

← Prev: Wiseband partners with Ulule to support Independent Artists Next: Sped Up or Speed Up song ?  → 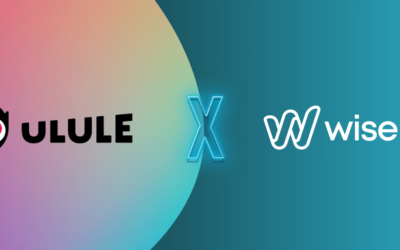 Wiseband partners with Ulule to support Independent Artists As a pioneer in participatory funding, Ulule supports...

Wiseband partners with Ulule to support independent artists As a pioneer in participatory funding, Ulule supports... 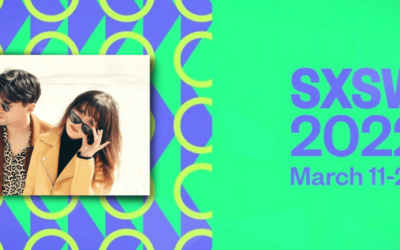 Back from SXSW with the Blind Suns The South By South West festival is held every end of winter in Austin (Texas),...